A mind map is a means to visually represent ideas and their relationship to one another. It’s a brainstorming tool frequently used in education, the business world, and the entertainment industry – often in collaborative projects.

In principle it’s meant to more accurately represent mental associations than an outline can. Fiction writing is less frequently collaborative. But a mind map template can become an effective composition tool.

In my experience, outlining stories can be a big help, but writing an outline often frustrates my efforts to develop a story from scratch. They’re too linear for my associative thought process, end up full of gaps and feel less natural than a mind map.

Since a mind map is not linear, blank spaces are not only forgivable, they become compelling reasons to think more about the story you’re developing. Here’s a guide to how a mind map can be used as a composition tool.

I start with general ideas and get more and more specific as my story develops. I have a template layout containing four elements that every story will involve. Whenever I open a fresh mind map, this is what goes up first:

I label these nodes like this because when I have an idea it involves at least one of these story elements. I can focus on what I have then start adding my story’s specifics as they occur to me. It means I don’t struggle through outline points that aren’t ready to be fleshed out yet.

Let’s take a specific example. Say a story occurred to me based on an argument between a stepson and his nosy stepfather.

I’ve got a single complete scene in which the stepfather asks the stepson’s friends about his girlfriend. Sensing there’s more to the story, I can use the template above to develop it.

I fill in all the elements of the scene that I know. In this instance, I’ve got my main players, their characteristics and the gist of the scene.

With this material on screen, some questions naturally arise.

How do we know the stepfather’s a liar and not just concerned? He should have someone to talk to.

How does the son demonstrate his narcissism? He should also have someone to confide in.

Now I’ve got two new characters and will need two new scenes. I should create two new nodes subordinate to ‘Plot’ and elaborate on the son’s character subordinate to the ‘pouty, narcissistic’ node.

Every node can be joined by siblings (like the two additional ‘Plot’ nodes) or beget infants (like the supporting details about the son’s narcissism). The beauty of a mind map is that it can continue expanding whenever a new element occurs to you.

The advantage of the layout I introduced in my first step is that it leaves open space on the other side of the mind map to fill in more details.

I left ‘Setting’ and ‘Timeline’ blank on the opposite end of the map. Now that I have additional ‘Plot’ and ‘Character’ elements, they will help fill in those blanks.

Questions that will help develop ‘Setting’:

Where did the son’s encounter with his ‘friends’ take place? The yard.

Where did the stepfather’s conversation with his lackey take place? His study.

Questions that will help develop ‘Timeline’:

What happened before the scene I have? The son’s father died.

What will I choose not to show? The stepfather asking the son’s friends to find out about the girlfriend.

Now I know where and when my three scenes take place. I like to use arrows to reinforce particularly important connections. I’ll insert an arrow using the colour of the region that inspired the thought, so I can keep track of where my ideas came from.

For instance, the son’s attitude towards his duplicitous friends influenced my decision to describe the yard in which that scene is set as ‘lifeless’. Since that description occurred to me as a result of what I wrote in the ‘Characters’ node, I used a red arrow.

You can see a fully expanded version of the mind map below.

Using the mind map, I’ve developed a lot of material from a single scene. I think using arrows is important because it reminds me that each node can lead someplace else. That this is an organic process and space that’s undeveloped is asking for attention.

My goal when using a mind map is to fill empty space as soon as possible. Images, links, symbols, and even sound files can be inserted into a map’s nodes to help you along.

Here’s an example of a short story that became the basis for the NaNoWriMo I finished last year – it displays the full screen of my completed mind map.

The column on the right gives me the options to easily insert pictures from Google Images and links to Google Maps into my “Setting” node. I referred to those pictures when I wrote the scenes that took place there. They were helpful references when I needed inspiration.

I use MindMeister (which offers limited free use and has a nice tutorial). You can also find a good list of alternatives on Wikipedia.

I hope this has been a helpful demonstration. But it’s just one example of how a mind map can be used when developing a story. There are so many other possibilities and you are only limited only by your imagination.

So how do you plan and structure your stories? Would you consider using a mind map like Paulo? Are you worried about what software to use? Let us know your thoughts in the comments section.

A piece of flash fiction brought to life by my good pal and ace illustrator and designer-type, Rich Wells. 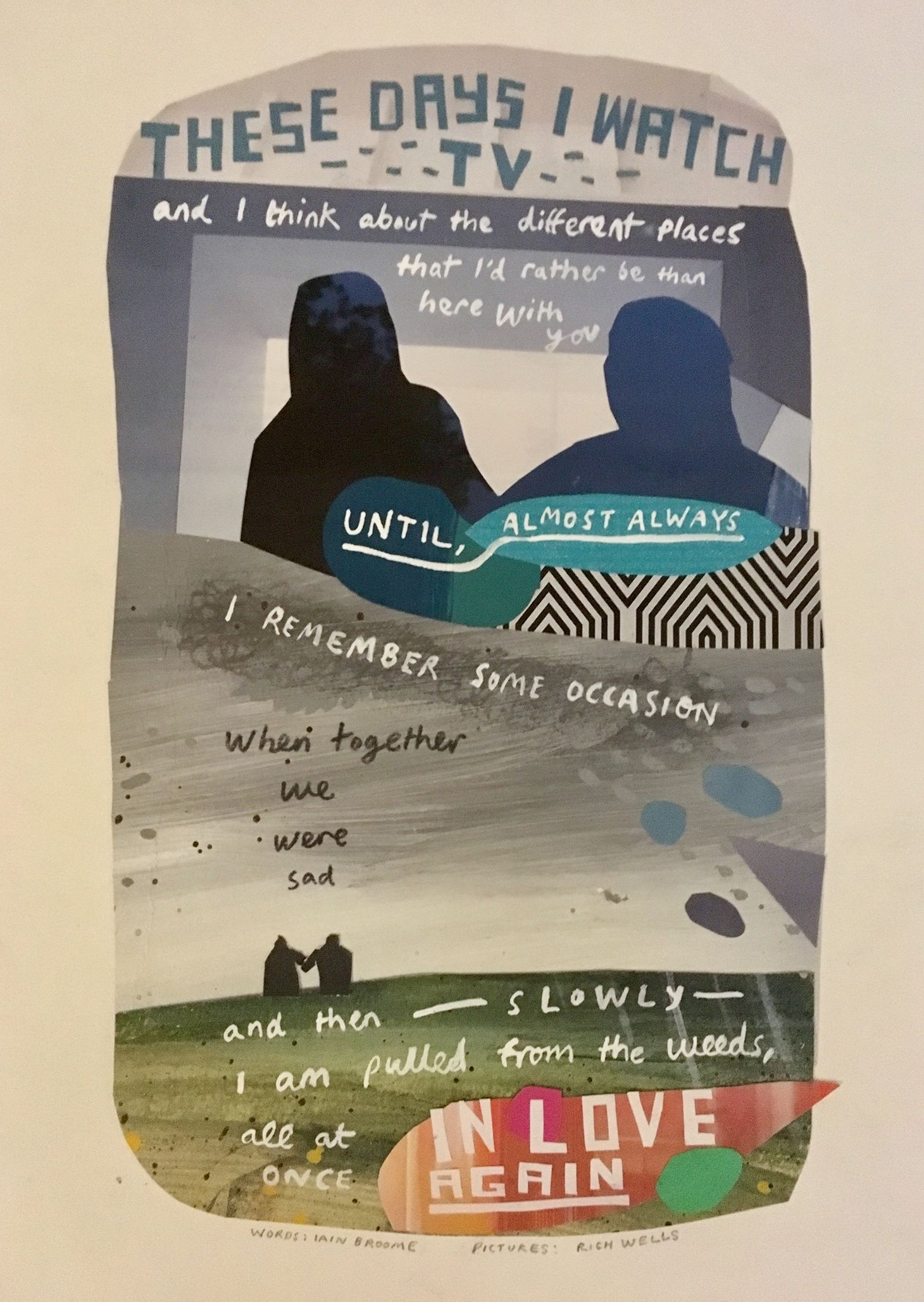 Flash fiction written in the aftermath of the Brexit vote in 2016. I will never not be cross about what happened that year. 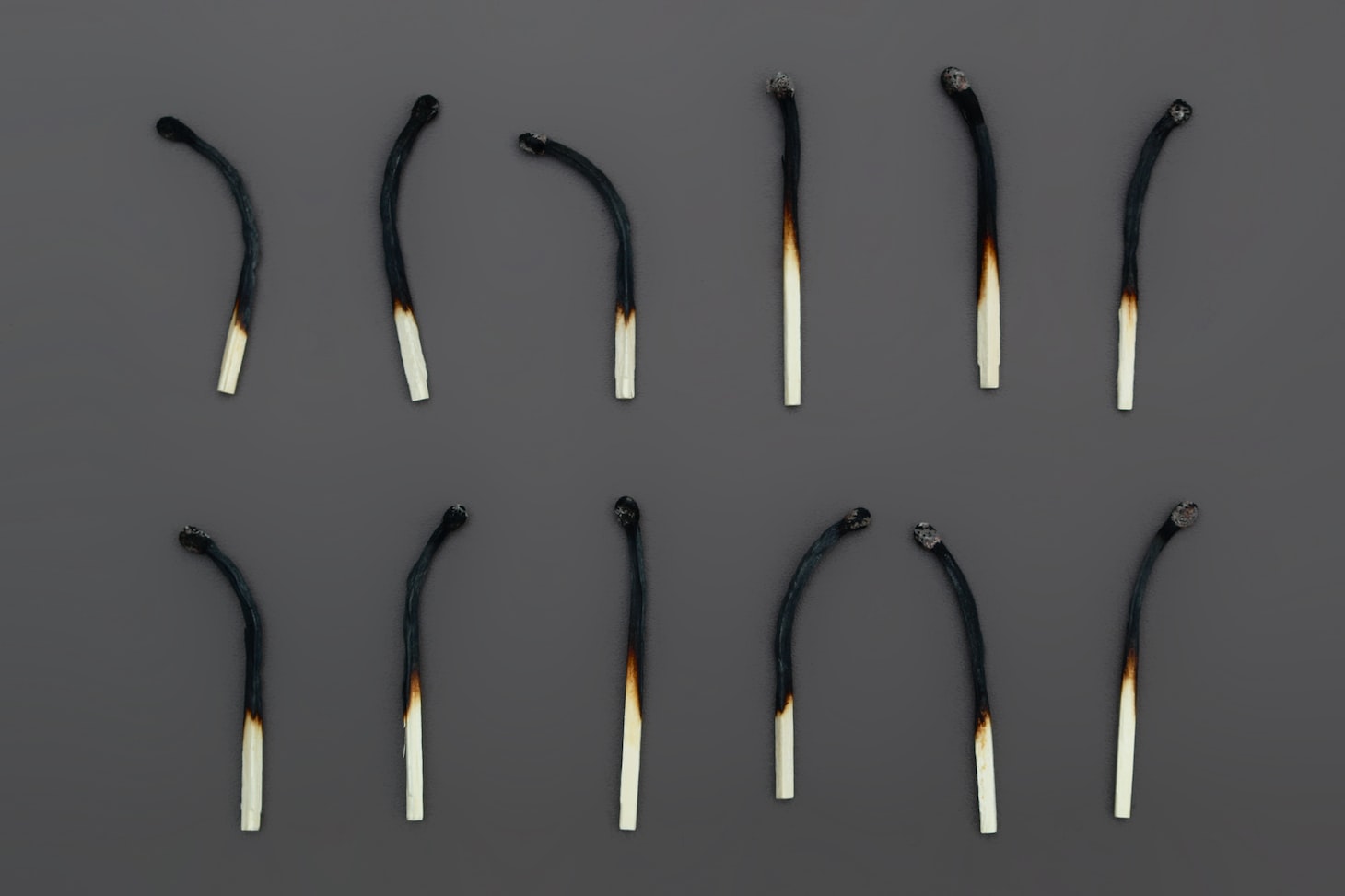 I start by telling you that the Writing Style Guide Starter Kit [https://gumroad.com/l/styleguides] is now available to buy. I didn’t follow the exact Small Product Lab [https://gumroad.com/smallproductlab] (SPL) guidelines in the last couple of days, but I did launch my product bang