This post was first published at iainbroome.com on 27 June 2015.

Sometimes I write in silence but most of the time, I listen to music.

Songs with vocals and actual words tend to be more difficult to write to, but it depends on how I'm feeling. My list here contains a good mix of albums that I turn to often when I'm writing. Some have been with me for years, others just weeks.

Try them out. Pick your favourites.

Before you crack on with the rest of this article, why not subscribe for free? You’ll get links to the best writing articles, apps and other goodies every week. And I’ll share some of my own writing process and experience too.

This is a noisy mash up of various songs, samples and sounds. It should be impossible to get anything done while listening to this racket, but somehow it works. The constant upbeat tempo keeps me going. It is musical coffee.

A fine friend bought this album for me during my first few weeks at university in 1999. It is very mellow and almost entirely instrumental. I believe they call this sort of thing chill-out music. Or they did in the 90s. I have no idea.

Another noisy, slightly shouty album that I love, whether I'm writing or just going about my business. Its tempo and drama have a hypnotic effect that seems to power me along and help get words on the page.

I know very little about this album, other than its sparse piano pieces drift by and soothe my brain when I'm trying to concentrate. It is, at its core, plinky-plonky background music. And that's just fine.

If You Wait / London Grammar

A beautiful album that, despite its marvellous vocals, I am able to listen to and still get stuff done. I feel like it's been on in our house non-stop for about 18 months. Recommended, whether it helps you write or not.

Yes, it's the soundtrack to an iOS game. Yes, it's weird and if you stop and listen intently, you might feel like you're about to fall off the edge of the earth. Yes, it's perfect background music while you're typing like a loon.

The End of History / Fionn Regan

My old pal. Even though this album is full of beautiful lyrics and fantastic, acoustic songsmithery that might seem distracting, I find it quite the opposite. I wrote most of my first novel with it firmly in my earholes.

There Is Love In You / Four Tet

Most Four Tet albums are great for writing to. This is fairly new to me and it's the one I'm listening to a lot at the moment. It is good, old-fashioned, electro-chilly music with good melodies and no major distractions. I really like it.

This Is All Yours / alt-J

I loved alt-J's first album and this follow-up is equally fantastic. It has a sound and rhythm that keeps the mind busy, but doesn't get in the way. The singer sounds like a frog drinking melted butter, which somehow rather helps me focus.

A film soundtrack this time and more excellent background music, especially if you're writing a particularly tense or crucial scene, where what you need is to feel like every single word could be your very last. Feel the drama.

And that's my list. What do you think? I'm always on the lookout for more music that's good for writing to, so feel free to send me recommendations on Twitter. 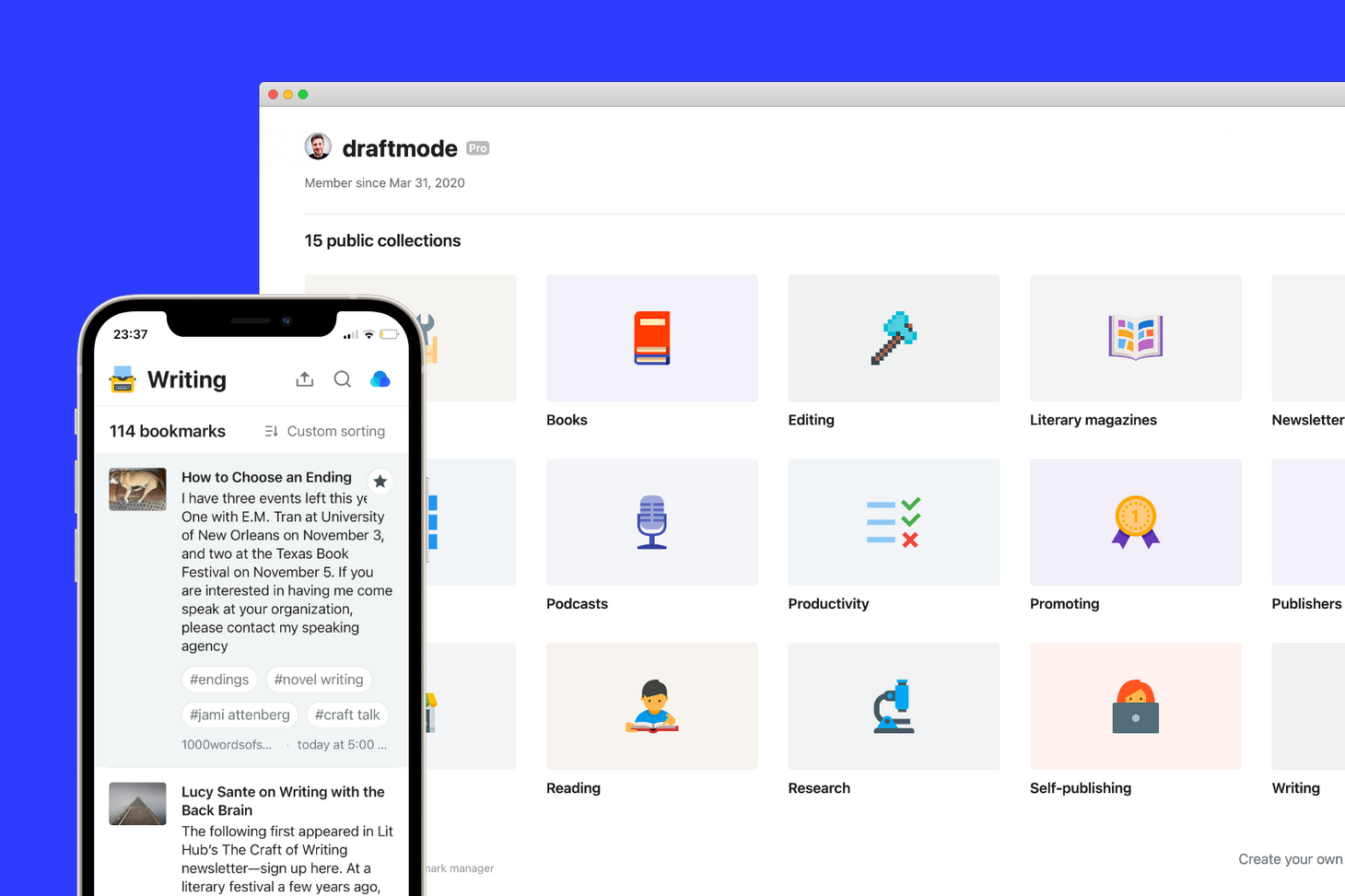